Linen plays a central role in the Belfast story, bringing huge wealth and employment, driving rapid population growth and directly contributing to Belfast achieving city status in 1888. By the second half of the 19th century Belfast boasted the largest linen industry in the world and was known as “Linenopolis”.  Many of the beautiful red brick buildings in Linen Quarter were built to house the offices and warehouses of the industry. Hear their stories

This tour incorporates everything from the Moorish architecture and history of the Grand Opera House to the story of the Europa Hotel, the most bombed hotel in the world.  The Victorian splendor of the Crown Liquor Saloon and the Georgian excellence of Royal Belfast Academical Institute. It also includes thought provoking public art and the story of world leading scientists and inventors.

Learn more about how linen brought wealth and employment to Belfast, how Belfast’s population surged and how Queen Victoria awarded Belfast city status in 1888.

The Linen Quarter is best known for its beautiful red brick buildings once used as Linen warehouses. The quarter also boasts some of the finest mix of Georgian and Victorian architecture anywhere in the city.

See the city through an artists’s eyes as you discover the stories behind pieces of public art.

The Linen Quarter has connections to world renowned scientists and innovators. Follow the blue plaques to learn more about the people who have shaped Belfast into the city it is today.

Select a date to book

Feel free to reach out and we're happy to answer any questions you may have.

Whatever you’re into, there’s a Belfast Walking tour for you. 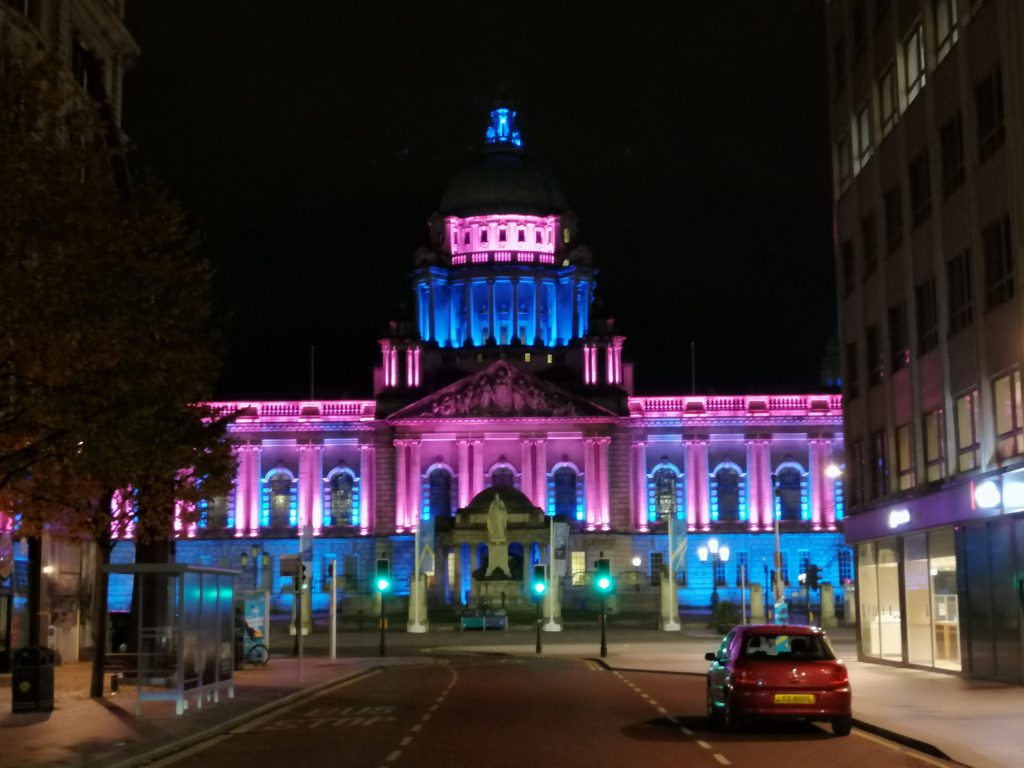 The Best of Belfast Highlights Tour includes architecture, street art, public art, historic pubs and stories of the city's development and significant events of the past 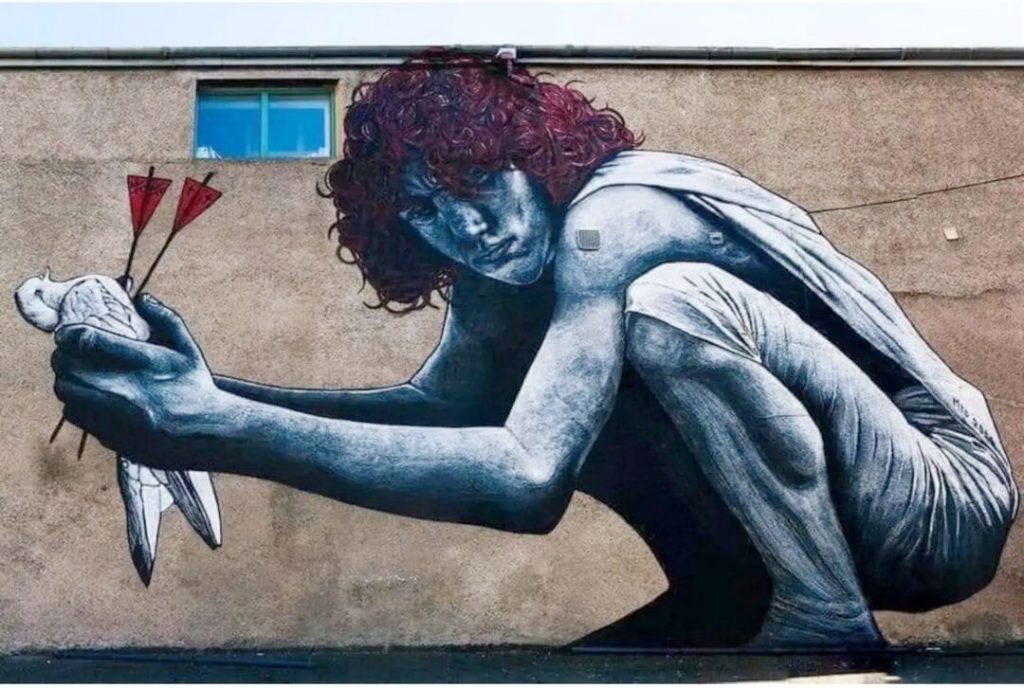 Have your cameras at the ready as you discover the rich canvas of world class street art that is Belfast city. This street art tour will give you a whole different perspective on Belfast with its amazing selection of contemporary art which link into the history and heritage of the city

Pack up your Troubles

Step into the darkest era of Belfast’s bloody history in this impartial and unbiased political walking tour.